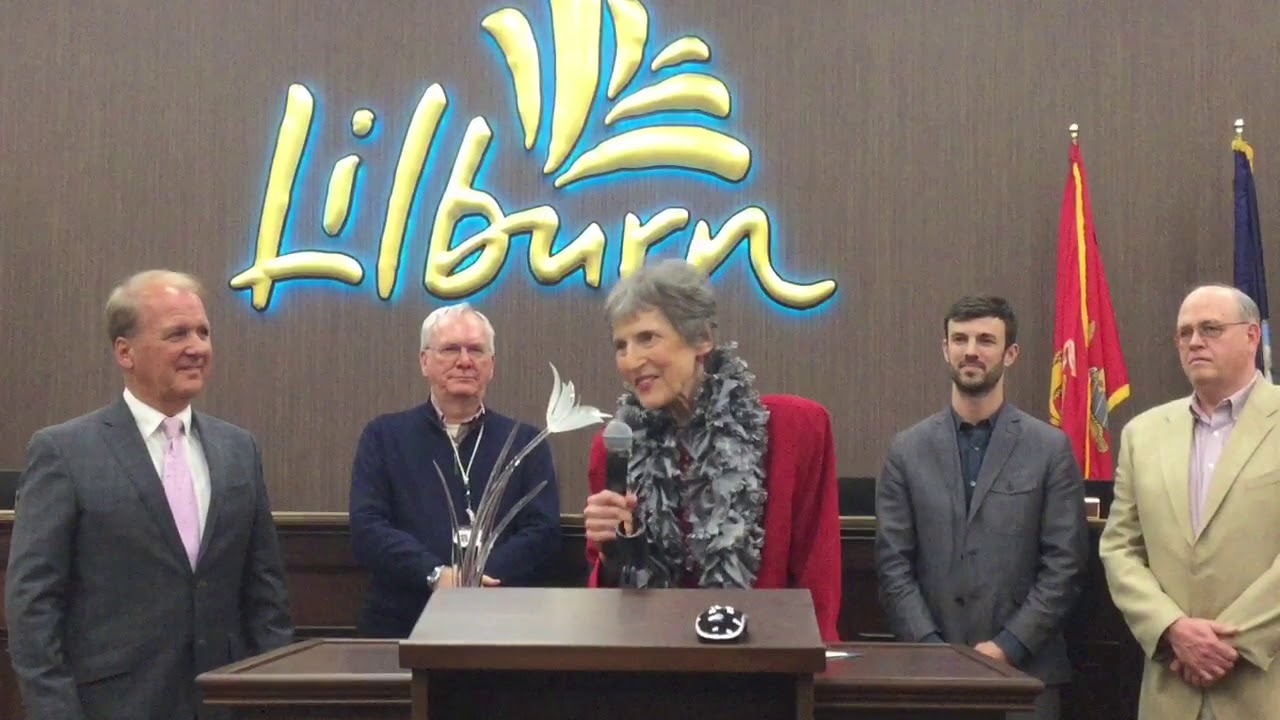 The Lilburn CID board was saddened to learn of the passing of Diana Preston on Monday, November 5. Diana not only served on the Lilburn city council for 22 years, but also was the City’s mayor from 2008 – 2011. Our hearts are with her family during their time of loss. 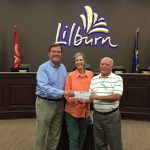 Diana was a pillar of the community and played an integral role in the Lilburn CID’s creation, approving a loan to launch the self-taxing district in 2011. Seven years later, LCID executive director Emory Morsberger presented former Mayor Preston and Mayor Jack Bolton with a check for more than $71,000 to repay the loan’s balance on July 9.

At that presentation, Diana said, “It’s so heartening to see what the Lilburn CID has accomplished since its inception as well as its ambitious plans for the future of the Lilburn. The CID is one of Lilburn’s most valuable resources.”

Diana Preston solidified her stature as a community contributor when she was named one of Gwinnett County’s most influential woman and on February 12, 2018, the City of Lilburn declared December 12 to be Diana Preston Day. Her memorial service was held on Monday, November 12, at St. John Neumann Catholic Church.

Lilburn is a better place due to Diana Preston’s hard work and deep commitment to improving the County, and she will be dearly missed.

If you don’t equate Lilburn with great new restaurants, you’d be wrong!  In fact, Smokin’ Gold BBQ recently opened its new doors at 5364 Lawrenceville Highway in Lilburn! The Grand Opening on Thursday, October 18, 2018, brought in hundreds from the community to sample the delicious offerings of barbeque chicken, pork and brisket. While closed on Mondays, Smokin’ Gold BBQ is open Wednesday through Sunday from 11 a.m. – 8 p.m., and Tuesday from 11 a.m. – 2:30 p.m. 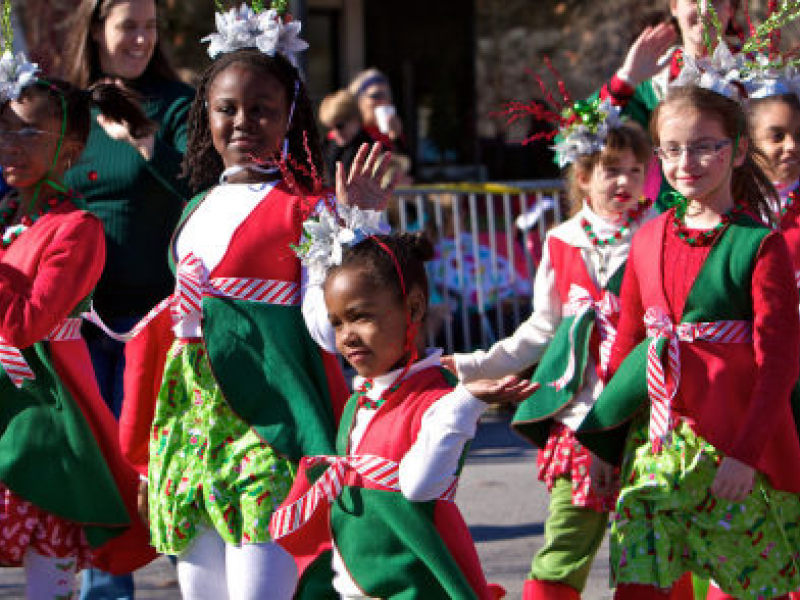 You might need to don your jackets and mittens, but don’t miss the annual Lilburn Christmas Parade on Saturday, December 1, 2018 from 10 a.m. – 1 p.m. The parade, which includes a special guest appearance by Santa, will travel down Main Street ending at the intersection of Main Street and Railroad Avenue.  For more details, visit City of Lilburn’s website. 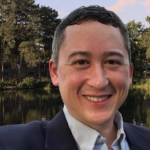 Ku will be working to bring better transit options to Lilburn and Gwinnett County as a whole. 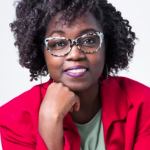 Jasmine Clark, a first-time candidate, defeated Clay Cox, the incumbent, in the general election for Georgia House of Representatives District 108, in one of the closest races in County.

Clark has a Doctoral degree in microbiology from Emory University and is a proponent of affordable healthcare and education.

Lilburn CID is excited that the community’s diverse population will be well represented.

The two-day Diwali Festival of Lights, which was held at BAPS Shri Swaminarayan Mandir November 7-8, celebrated the New Year and is considered one of the most auspicious days on the Hindu calendar. 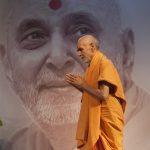 In addition, the HH Pramukh Sami Maharaj Birthday Celebration will be held on Saturday, December 15, beginning at 3:30 p.m. The celebration honors Pramukh Swami Maharaj as Bhagwan Swaminarayan’s fifth spiritual successor. He inspires many to lead lives grounded in morality, spirituality and selfless service. 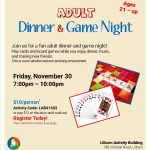 Gwinnett Parks & Recreation is hosting a 21 & up Dinner and Game Night at the Lilburn Activity Building on Friday, November 30!

$10 per person gets you dinner, music, card and board games from 7-10 p.m. Register now with Activity Code: LAB41602 at www.gwinnettPARKS.com and make new friends!

*This is an alcohol- and smoke-free environment. 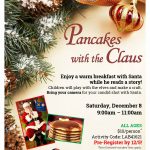 Pancakes with the Claus

Gwinnett County Parks & Recreations brings you story time with Santa at Lilburn Activity Building! Grab your camera as your children play with elves and make crafts on Saturday, December 8 from 9 – 11 a.m.

Santa will read a story while the family enjoys a warm breakfast. Be sure to pre-register for $10 per person by December 5 at www.gwinnettparks.com with the Activity Code: LAB41621 while there is still space available!

Statistics show that there are a recorded 6.3 million crashes a year in the U.S., resulting in 35,092 highway deaths. According to the U.S. Department of Transportation, with connected vehicle technology, “Connected vehicles can sense and communicate things drivers cannot.”

With connected vehicle technology, drivers will gain access to an early alert system warning them of potential dangers ahead while remaining in control of their vehicles. Gwinnett County intends to implement the Connected Vehicle Pilot by June 2020.  To download the full master plan, click here.

In 2018, Gwinnett County celebrated its bicentennial and boasted a population of nearly one million residents. The County population in 1960 was 43,541 and estimates put the growth to 1.29 to 1.56 million by 2040.

The diverse composition of Gwinnett County is one of the factors that make the location so attractive for growth. Twenty-five percent of the population is foreign-born with the top countries of birth being Mexico, Korea, India, Vietnam and China.

The purpose of the 2040 Unified plan is to look for opportunities to change while ensuring that Gwinnett remains the “preferred place” to live and work. The plan is studying the County’s existing infrastructure and how it will interface with future land use, economic development, parks, open spaces and housing policies.

The guiding philosophies of opportunities for change are: 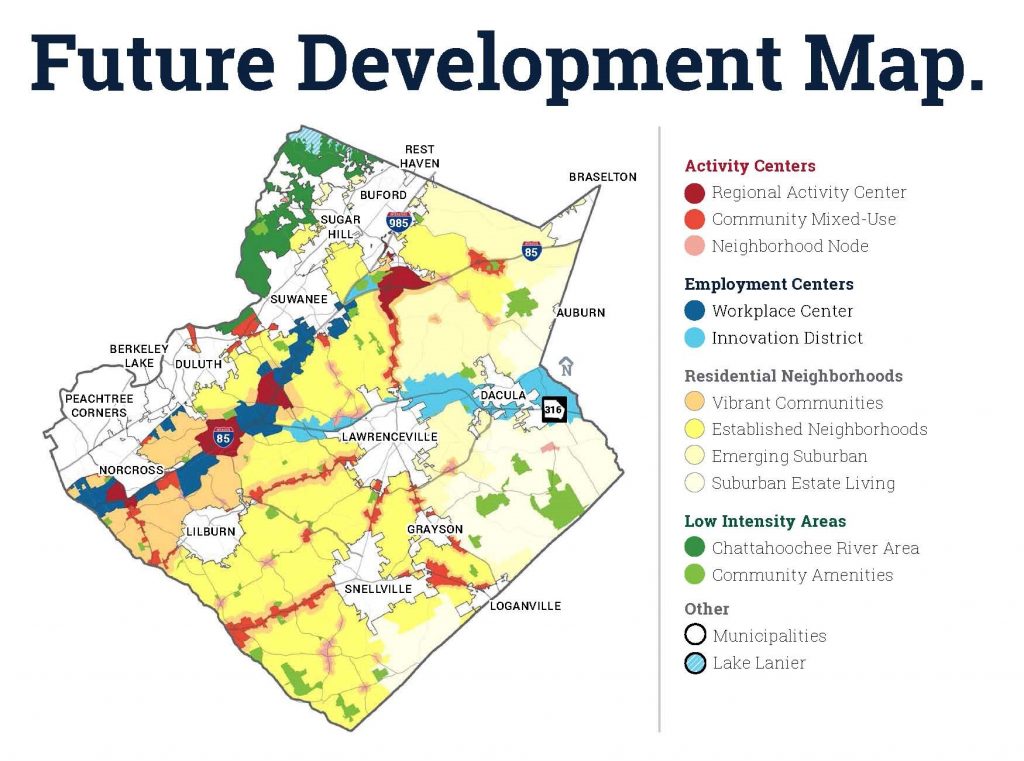